"If the Pirates of the Caribbean breaks down, the pirates don't eat the tourists..."

June 17, 2010
So today, the doors were fully, completely open at the new coffee shop américain where I am cooking and serving some really amazing coffee in .  Several weeks ago I was in to learn about the coffee we purchased.  For the past few days we have been trying out some recipes and testing the kitchen.  My boss (the namesake for the boutique) feels ready to open for everyone and to start spreading the word.  It is going wonderfully! 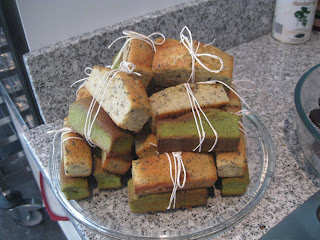 Still, in typical French manner, Peter Mayle-style, the same hiccups present in daily French life were felt during the first few days of opening.  The vegetable delivery man couldn’t find the address.  He used the billing address instead of the deliver address.  Apparently the delivery man for the packaging for take away food did the same thing.  Both were hours and days late, respectively.  No surprises.
I had to go to Monoprix for a few extra items on the second morning.  Of course, this same day Monoprix (think supermarket meets Target) was closed exceptionally for inventory.  I waited outside at 10:30 AM when it was due to open only to find that, once inside, all of the cheese had been turned around, effectively hiding all of their identities.  If you’ve ever visited a cheese isle in , you know that there are many, and finding the gruyere in an ocean of backward facing labels is no easy task.  It was like playing a game of memory, turning over cheeses to see which each one was. 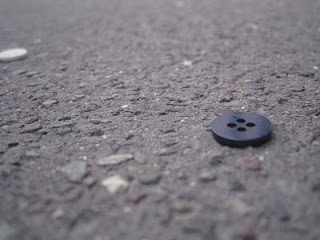 As if that weren’t enough, I had to struggle through Place de la République to get to our bread bakery because there was an enormous demonstration going on that day.  It was something about the age of retirement.  I just started working a new job – the last thing I want to think about is retirement, so get out of my way please, I thought to myself as I elbowed senior citizens to the side.
There is a scene in , a favorite film of mine, where the park owner tells Jeff Goldblum’s character, “Well when they opened in 1956 nothing worked.”  To which Goldblum responded, “But John, if the Pirates of the breaks down, the pirates don’t eat the tourists.”  I told my boss this to reassure her that no one would die if the cheesecake wasn’t ready.  “You’ve seen that movie quite a few times, eh?” she said.
Yes.  Yes, I have.
While there were no kick ass dinosaurs in our kitchen or velociraptors in our fridge, I don’t think we were anywhere near disaster status.  By all means, but for a new business, things are going quite swimmingly.  The coffee is good, the food is fresh, the ambiance is fun.  Three goals accomplished in three days.  But can we keep it up?  Stop by and find out…(address pending boss’s announcement of opening! But the answer is “duh obviously”)
Photos Courtesy of Bryan Pirolli and/or his camera.  Photo above, cakes available at new boutique, photo below, button on sidewalk in front of boutique