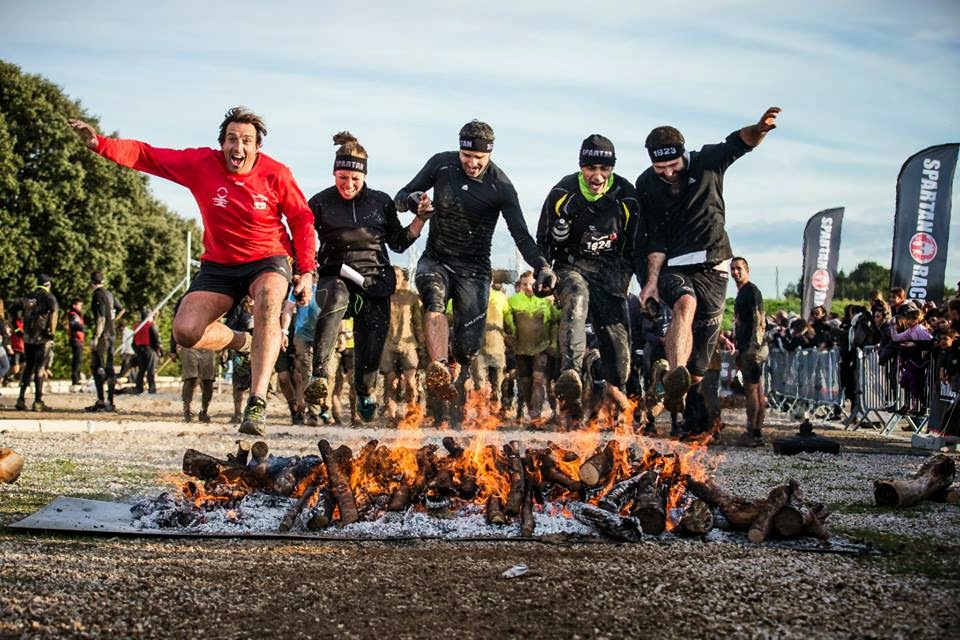 Running in Paris – it’s a thing now, no news there. I get anxious when I hit the Canal on a Sunday, afraid of running into the hordes of other runners, while at the same time I’m ecstatic to see everyone sprinting along. It’s all about challenging yourself, keeping positive energy, and having fun.

With so many races, an increasingly popular marathon that has switched to a lottery system, and new running groups all across the city, Paris is an easy place to run however you want. And one of the newer trends has been the obstacle course races, like The Mud Day, which premiered in 2013.

New to the Parisian scene this year is a challenge put forth by Reebok, following the success of Nike’s “We Own the Night” and Adidas’ “Boost Battle Run.” The course, a team event, called “Spartan Race,” is inspired by the Greek soldiers and challenges participants with up to 26 obstacles during some 20+ kilometers. The first one in France happened last year in Marseille, and this September it’s coming to Paris for the first time. 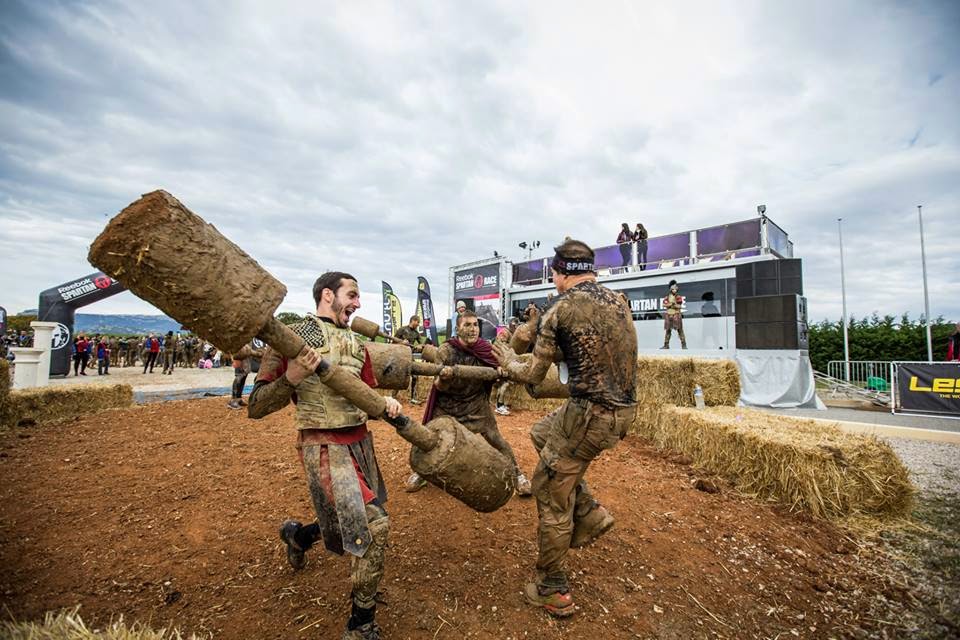 Now, it’s not just for the most heroic of athletes. The race has three categories, with the “Sprint” covering just 5 kilometers and 15 obstacles, and the “Super” pushing a half-marathon and 21 obstacles. It’s the Beast, with over 20 kilometers and 26 obstacles that seems like it will really put you to the test.

The obstacles seem anything but lighthearted. Climbing ropes, taking blows from gladiators, lifting things, crawling under things, sharp things, hot things, wet things, muddy things – it’s no walk in the park, but it seems like a riot.

The race in Paris, on September 13th, costs 99 euros at the moment – not cheap! Reebok invited me to attend, but I’ll be running the Marathon du Médoc down by Bordeaux, so I can’t participate in Paris’s first Spartan Race. 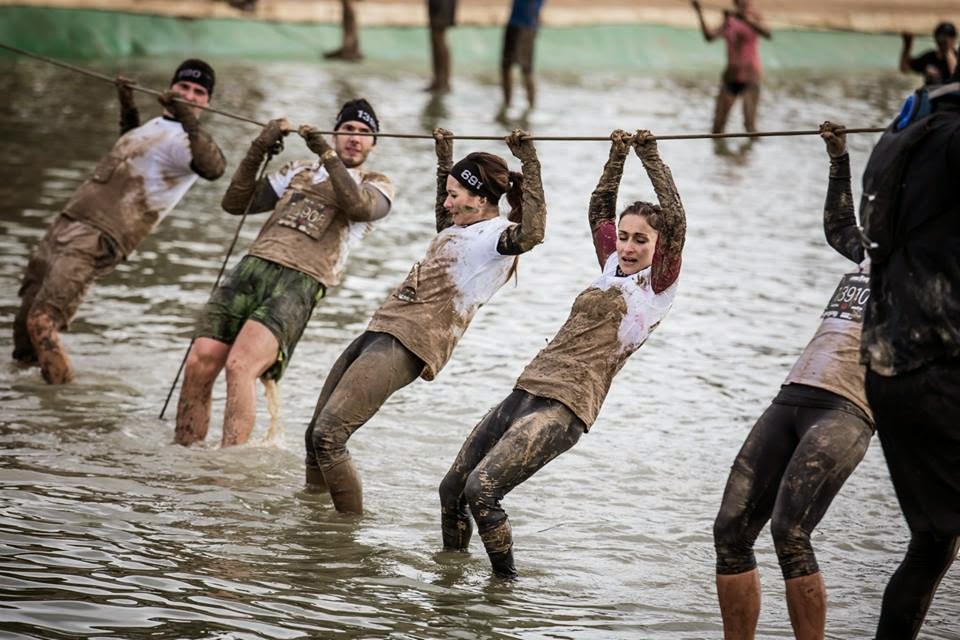 But Reebok has given me a code for anyone who wants a FREE entry. I’ve never done a giveaway before, but this one seems entirely appropriate. The code is good for any of their France challenges, whether in Paris (Sept. 13) or Marseille (Oct. 11 and 12).

To win a free race bib, leave a comment telling me your biggest challenge of running in Paris (or elsewhere, if you’re not in Paris) and I’ll pick a winner next week. Be creative! Check back on Friday (Sept. 5th!) to see if you won and then contact me by email!

Check out their website for more information on the Reebok Spartan Race and to sign up either solo or as part of a team. Also check out their Facebook page here.